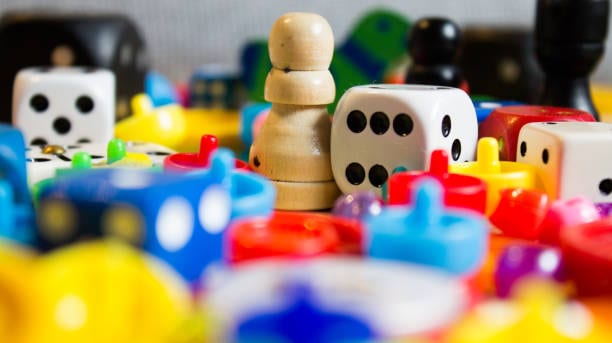 Top 7 Board Games To Play With Seniors

I’ve played tons of board games with my family over the last few weeks.  Playing them so often got me thinking of some of the best games to play with seniors.  Whether you’re a caregiver wanting to find a fun way to pass the time or you’re just looking for a fun activity to do with your parents or grandparents, this blog is for you! 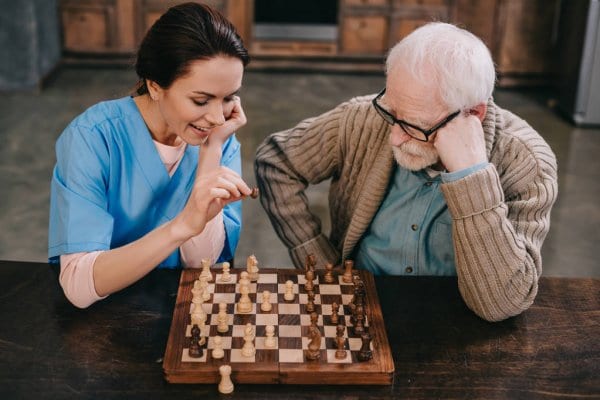 Nothing in the world makes me feel more incompetent than Chess.  I recently played a match with my grandfather and only lasted 15 minutes against him.  The only thing that makes me feel better is knowing he had a great time.  Since then, Chess has become a bit of an obsession for me — I have a tab open on my laptop with chess puzzles right now.  I still couldn’t win a match against anyone halfway decent, but it’s still a lot of fun.  You can get yourself a Chess set on Amazon! 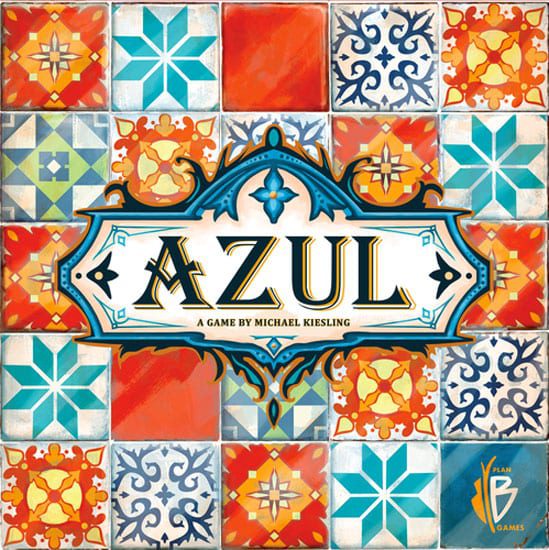 Azul is an entertaining game built around making beautiful designs.  Players take turns taking colored tiles from the “supplier” and then placing them on their board.  You earn points for completing specific designs, patterns, and sets.  It’s a lot of fun!  You can purchase a copy of the game at Target. 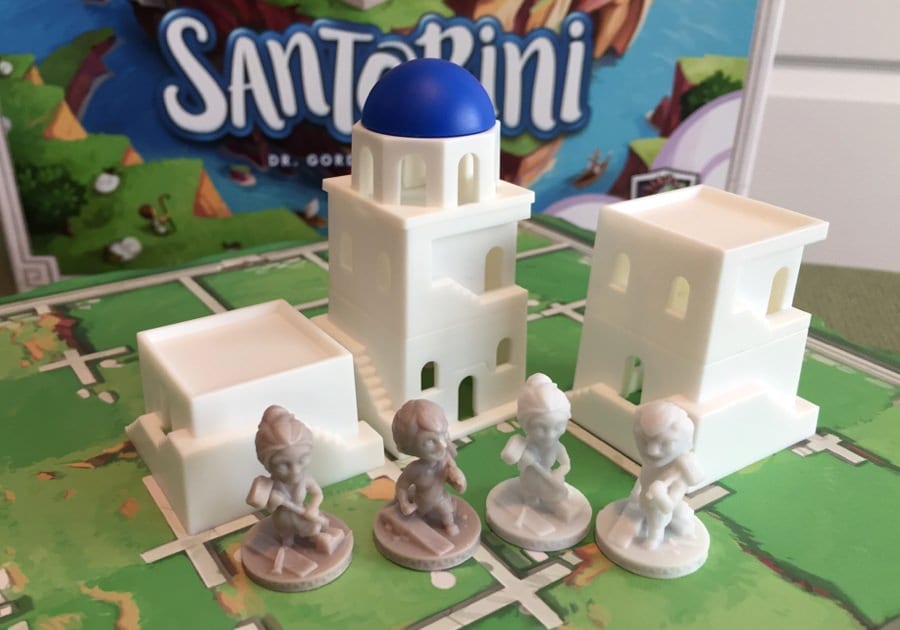 Santorini is a strategy game.  You’ll build a tower in the game and try to do it faster than your opponent.  The game is simple enough for children to play, but it also involves several strategic elements that make it fun for adults and more intense players.  You can purchase a copy on Amazon. 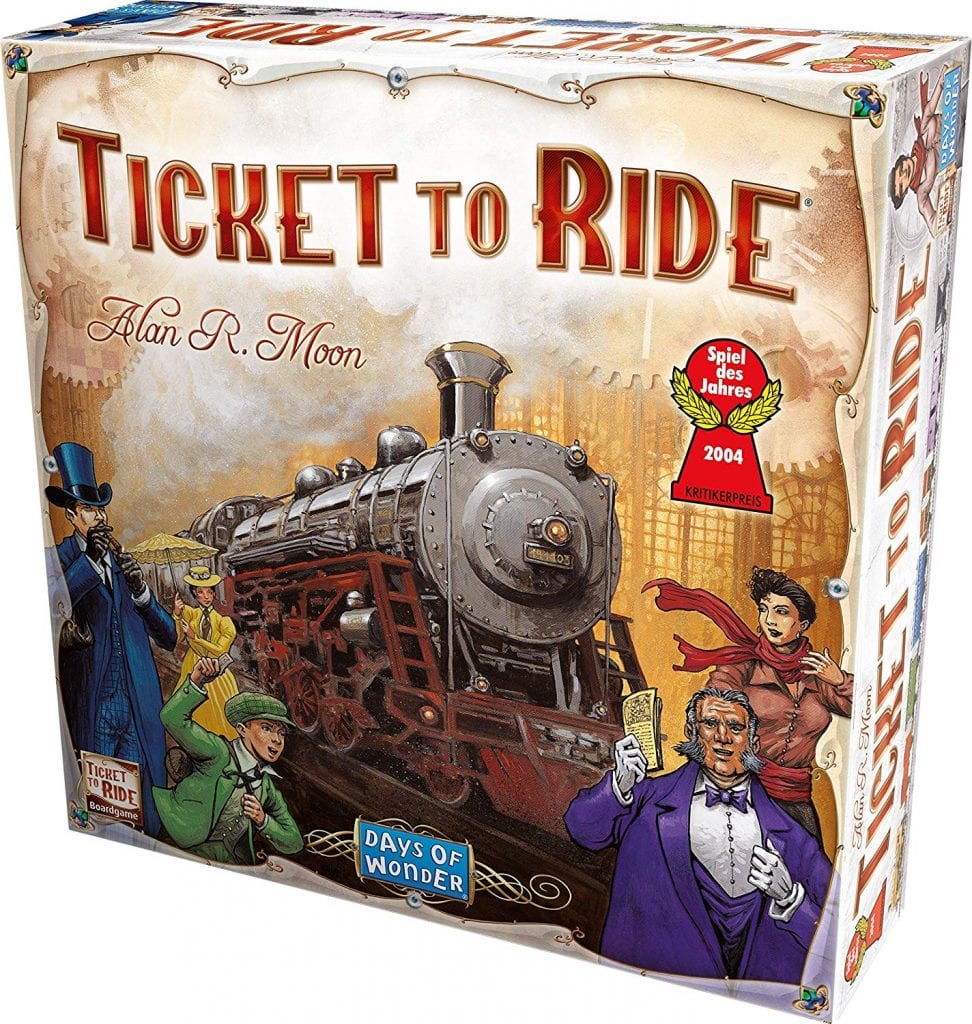 Ticket to Ride is a train adventure.  Your job is to connect cities across The United States and Canady by railways – the longer the route, the more points you’ll earn.  You get bonus points for connecting specific cities, and whoever has the longest continuous railway gets even more bonus points.  You’ll connect Seattle to Boston, Toronto to Los Angeles, and Miami to Winnipeg.  It sounds simple, but it’s a lot of fun!  You can purchase a copy of Ticket to Ride on Amazon. Sushi Go is a pick-and-pass card game.  Your goal as the player is to create the best sushi combination of sushi dishes as they pass by.  Make sure you pick up some wasabi to triple your points because whoever has the highest score wins!  You can purchase Sushi Go from Gamewright. 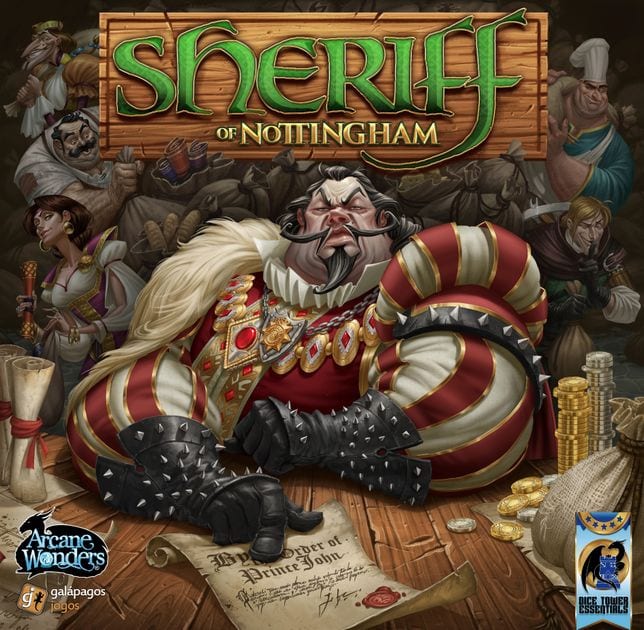 Sheriff of Nottingham is all about making a more significant profit than your competitors.  You’ll play as a merchant living in Nottingham, and Prince John is about to arrive.  You’ve decided to sell things to the Prince to make a quick profit.  But one player will be the Sheriff of Nottingham, guarding the gate.  Will you play it safe and only sell legal goods?  Or will you try to make more money by smuggling illicit goods?  Be wary, though, because the Sheriff can confiscate illegal goods and keep them for himself!  You can purchase a copy on Amazon. 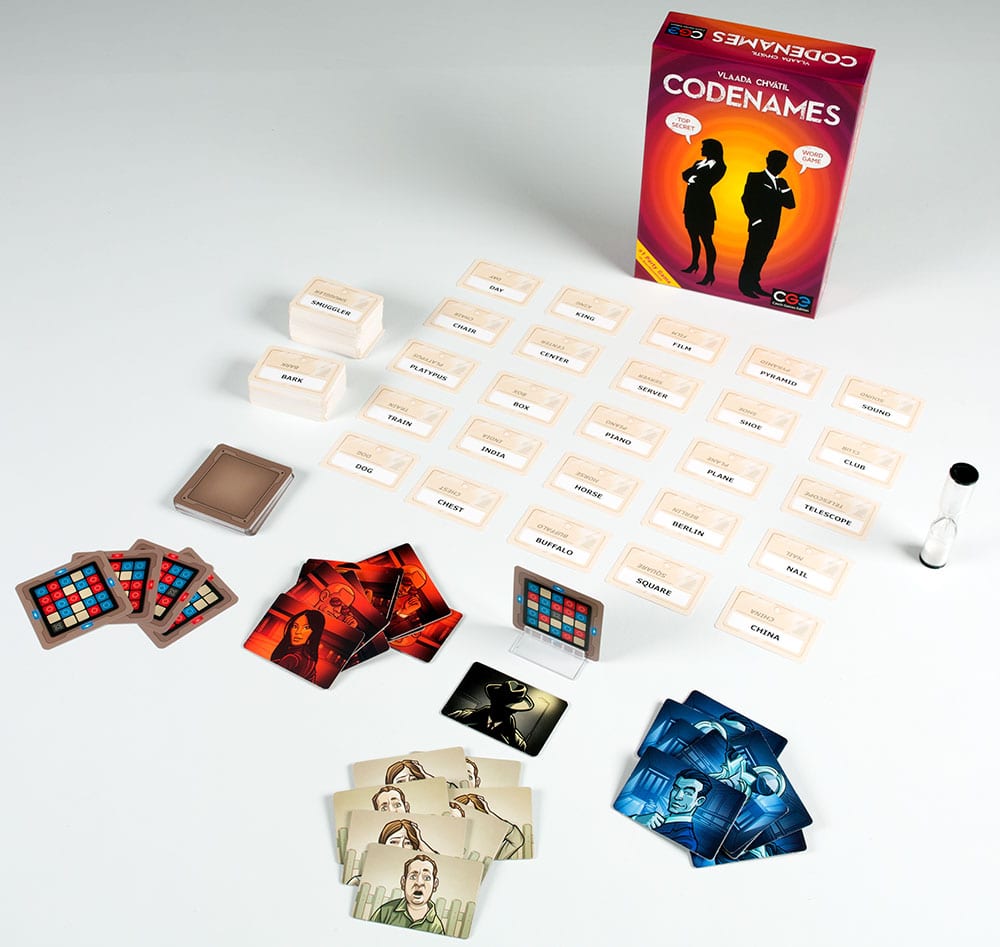 Codenames is a relatively slow-paced puzzle game that you’ll need at least four people to play.  Players will split into two teams, red and blue.  On each team, there are two roles:  The Spy and the guesser(s).  At the beginning of the game, you’ll have 25 cards laid on a table with words on them.  Each card has a corresponding position representing red or blue.  Only the Spy will know the color of the cards.  The Spy will then give clues about the words on the cards to try to help their teammates find the cards of their team’s color.  The first team to locate all of their cards wins!  You can purchase your copy on Amazon.