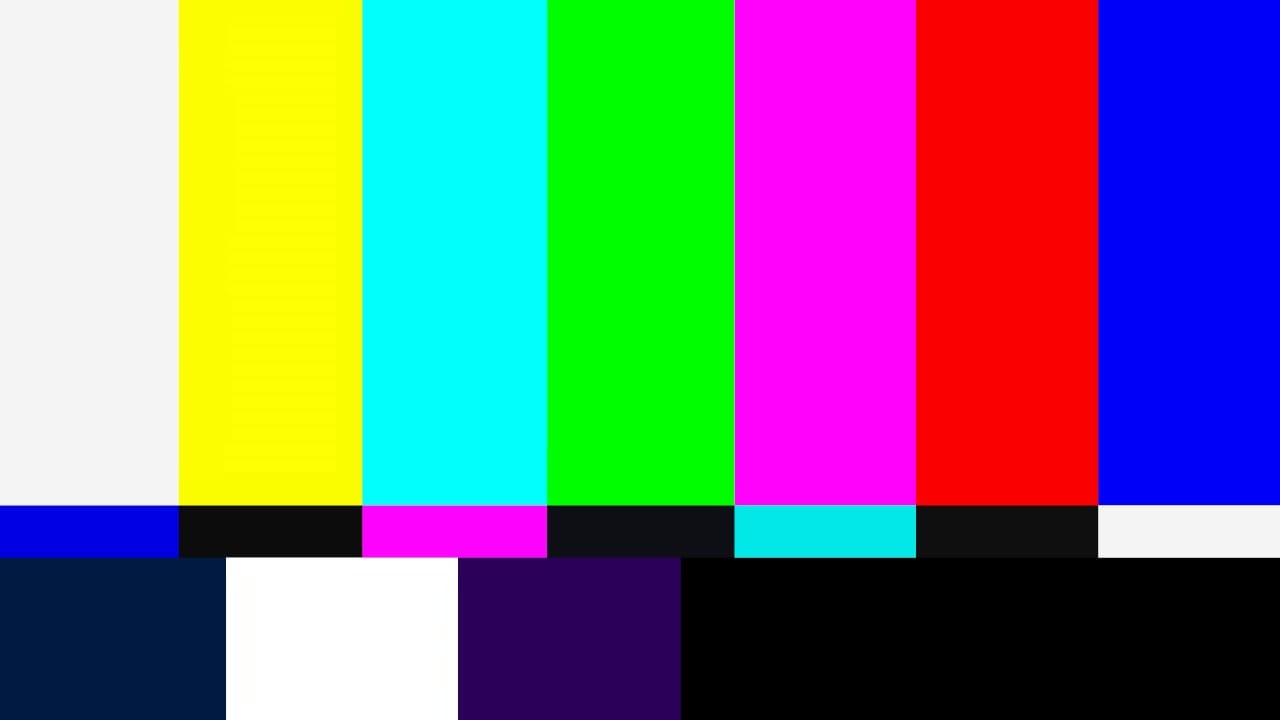 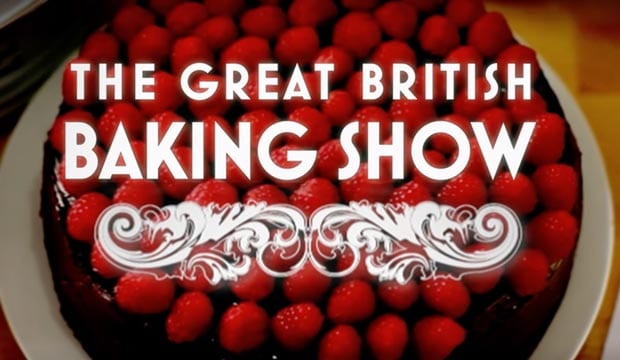 The Great British Baking Show is undoubtedly the most relaxing, entertaining show to ever air.  There is nothing better than sitting down to watch a group of kind and soft-spoken people try to bake extraordinary desserts for a while as calming music plays in the background.  This show will entertain, inspire, and humor you – not to mention, it’ll make you hungry for everything they’re baking!  You can stream The Great British Baking Show on Netflix. 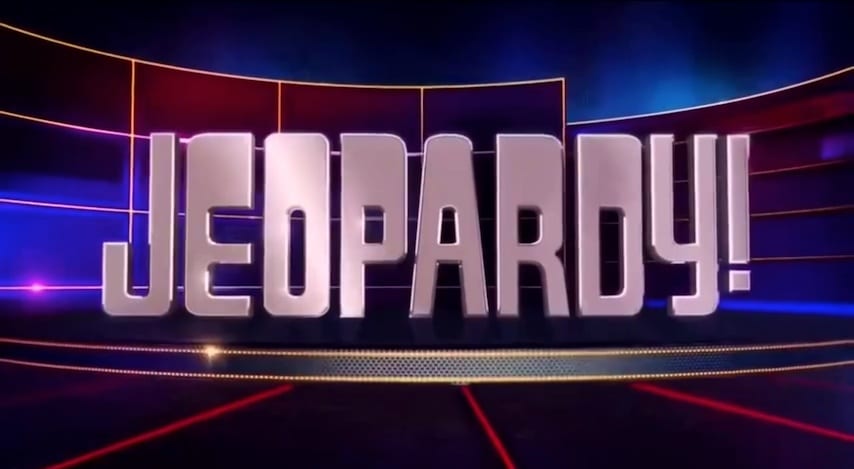 Jeopardy is one of the most iconic trivia shows of all time.  The late Alex Trebek was a masterful host and breathed life into the show while giving each episode an incredible pace.  It’s educational, and it’s also fun to play along to see how much you know!  Nothing is more satisfying than getting an answer correct and watching a contestant get it wrong.  A few seasons are currently streaming on Netflix. 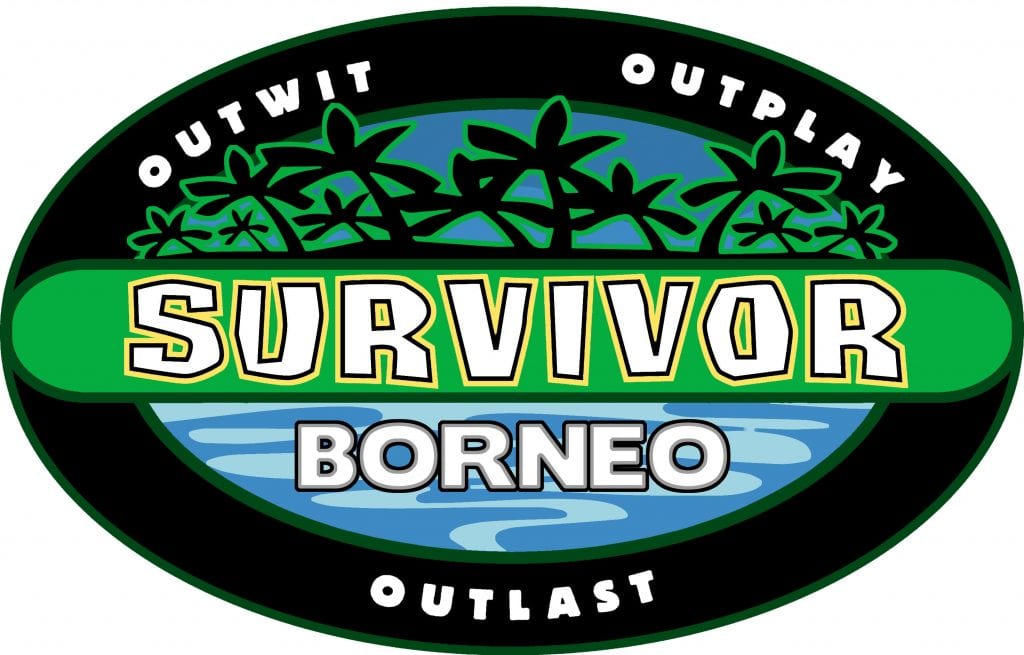 Survivor is one of the longest-running game shows there is.  In this show, a group of people is taken to a remote location to try to survive.  They must build their shelter, make a fire, and find a way to sustain themselves.  Every three days, they’ll compete in challenges to earn immunity from being sent home.  The night after the challenge, they’ll have to go to Tribal Council, where they’ll vote to send one contestant home.  There is an enormous amount of strategy to this game, especially in the later seasons.  Right now, all 40 seasons are streaming on Paramount+. 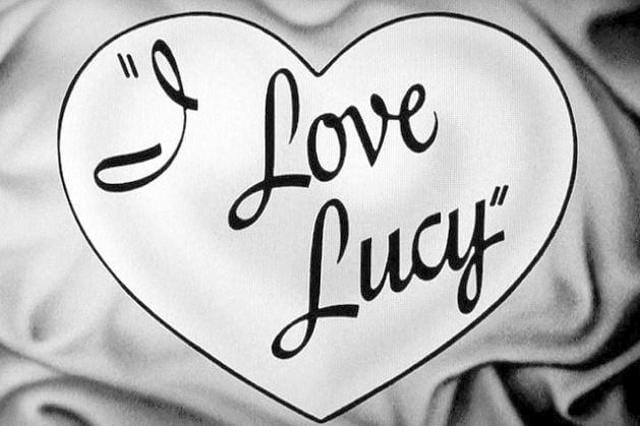 I Love Lucy is a timeless classic that many people enjoy today.  It’s a lighthearted and easily digestible series that is entertaining and fun for everybody.  You can stream I Love Lucy on Hulu. 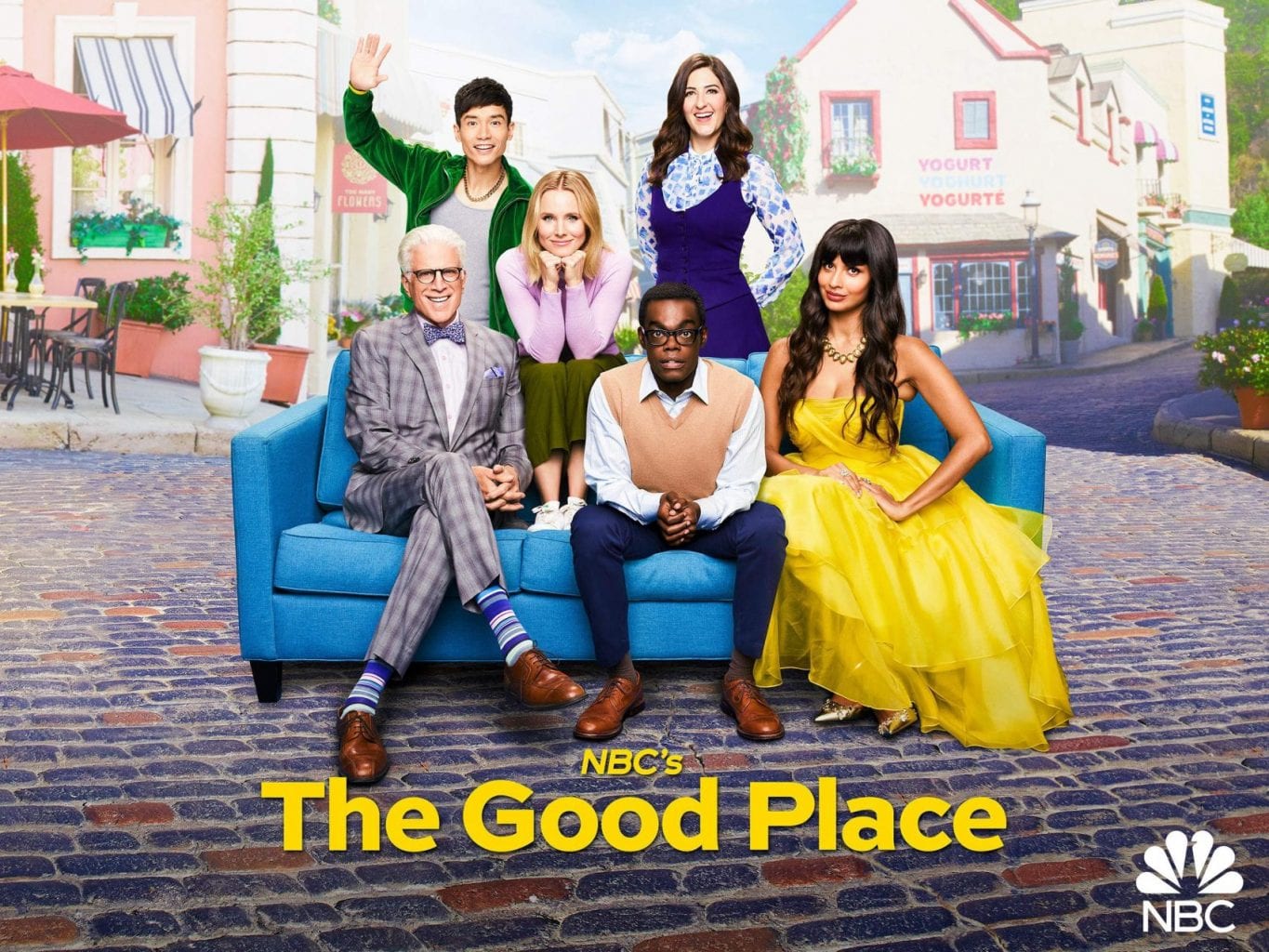 The Good Place is an existential comedy following a woman who dies and goes to “The Good Place.”  It’s masterfully funny and very lighthearted – not to be taken seriously at all.  It’s endlessly amusing and stars incredible talents who make this show one of the most humorous series in the last ten years.  You can stream its four seasons on Netflix.

I hope this list has given you some good suggestions.  These are some of my favorite shows that I love watching with my family.  If you’d like to see more of our blogs, be sure to like our Facebook page and leave us a comment!