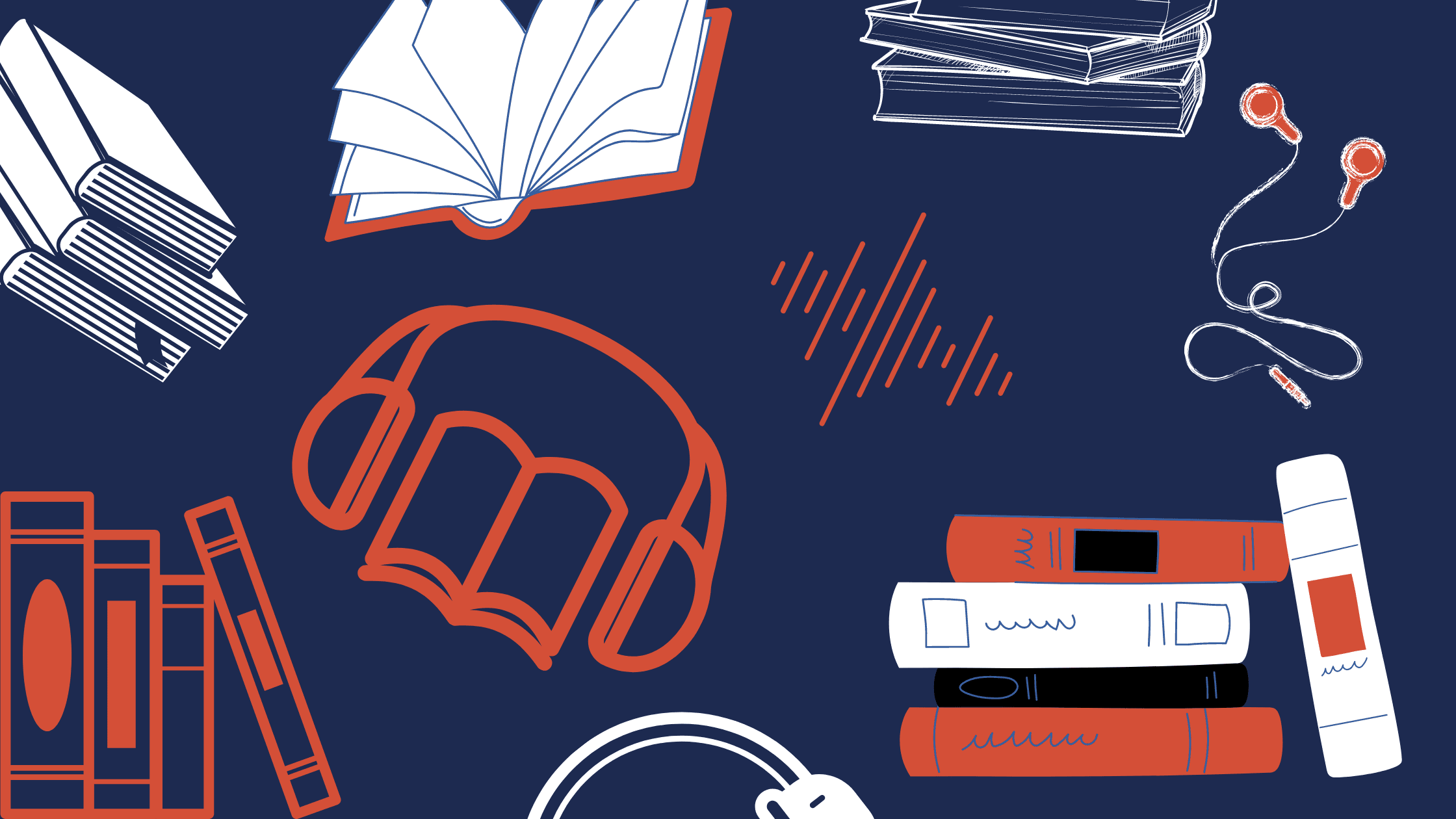 Top 5 Audiobooks for Seniors To Listen To

Listening to audiobooks is one of my favorite pastimes.  I love reading, but I rarely have time to sit down with a book.  Audiobooks have been so helpful for me because now, I can put my favorite books on in my car or play them in the background while I cook or clean!   While I was thinking of what to write about for today’s blog, I listened to an audiobook and realized that would be the perfect topic!  I looked into a few statistics on audiobook users. I was surprised to see that only 8% of audiobook listeners are over 65.  Today, we’d like to recommend a few audiobooks to which we think seniors would enjoy listening.

The Lord of the Rings is one of the most popular book series in history.  I think it’s safe to say that most people have read at least some of the classic novels at some point.  But, many people may not have listened to the audiobook!  Rob Inglis narrates and gives one of the most incredible performances I’ve ever heard.  With unique voices for each character and a believable timbre, he makes this audiobook enjoyable throughout each installment. 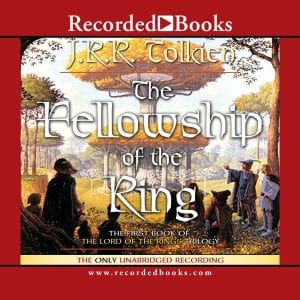 The Four Winds is a period piece focusing on Elsa Wolcott, a woman living in Texas during the Great Depression.  The world is doing everything it can to force her off her farm:  dust storms, dry seasons, the economy, and her children’s health.  She has to make a difficult choice between fighting for her farm or leaving it behind to go to California in search of a better life.  Themes of hope, resilience, and strength permeate this novel, and the narration by Julia Whelan does it justice. 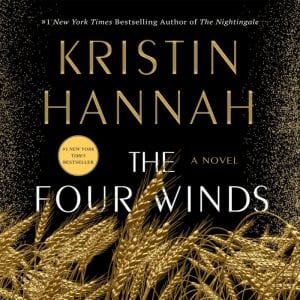 Initially published in 1965, Dune is one of the most critical and influential sci-fi books ever written.  Gripping, emotional, and powerful, Dune is sure to excite and inspire its readers (or listeners).  It’s inspired two films, one directed by David Lynch in the ’80s and the other by Denis Villeneuve, set for release in October 2021. 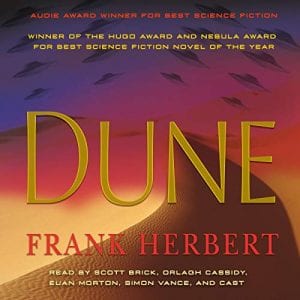 Where’d You Go, Bernadette? is one of the best mystery novels released in the last ten years.  It has fun twists and turns that will keep you guessing until the end!  This story revolves around Bernadette, an accomplished architect living in Seattle, navigating a marriage, parenthood, and social peers every day until she mysteriously disappears.  It’s up to Bernadette’s daughter, Bee, to search for clues to find her. 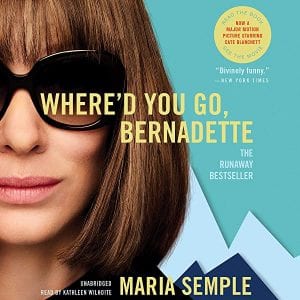 Published in March 2021, The Lost Apothecary is a poignant novel about mystery, trust, betrayal, and a fair amount of poison.  In 1791, Nella Clavinger ran a very exclusive and unique kind of shop.  Nella offers an alternative, somewhat deadlier solution in an era where women could not divorce or walk away from abusive husbands, employers, or family members.  Despite the ends, Nella has stringent rules that she will never cross.  The Lost Apothecary is gripping and exciting from beginning to end. 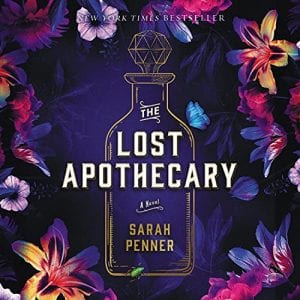 If audiobooks aren’t your thing, these books are all great, and I’d highly recommend reading them in a physical format!  But whether you listen to these audiobooks, read along with them, or read the books yourself, I hope this list has given you a few suggestions that interest you!  As always, we’d love to hear what your favorite books are, so let us know in the comments!

Aspire Home Health and Hospice is not affiliated with the publishing companies or authors involved in producing these novels and audiobooks.