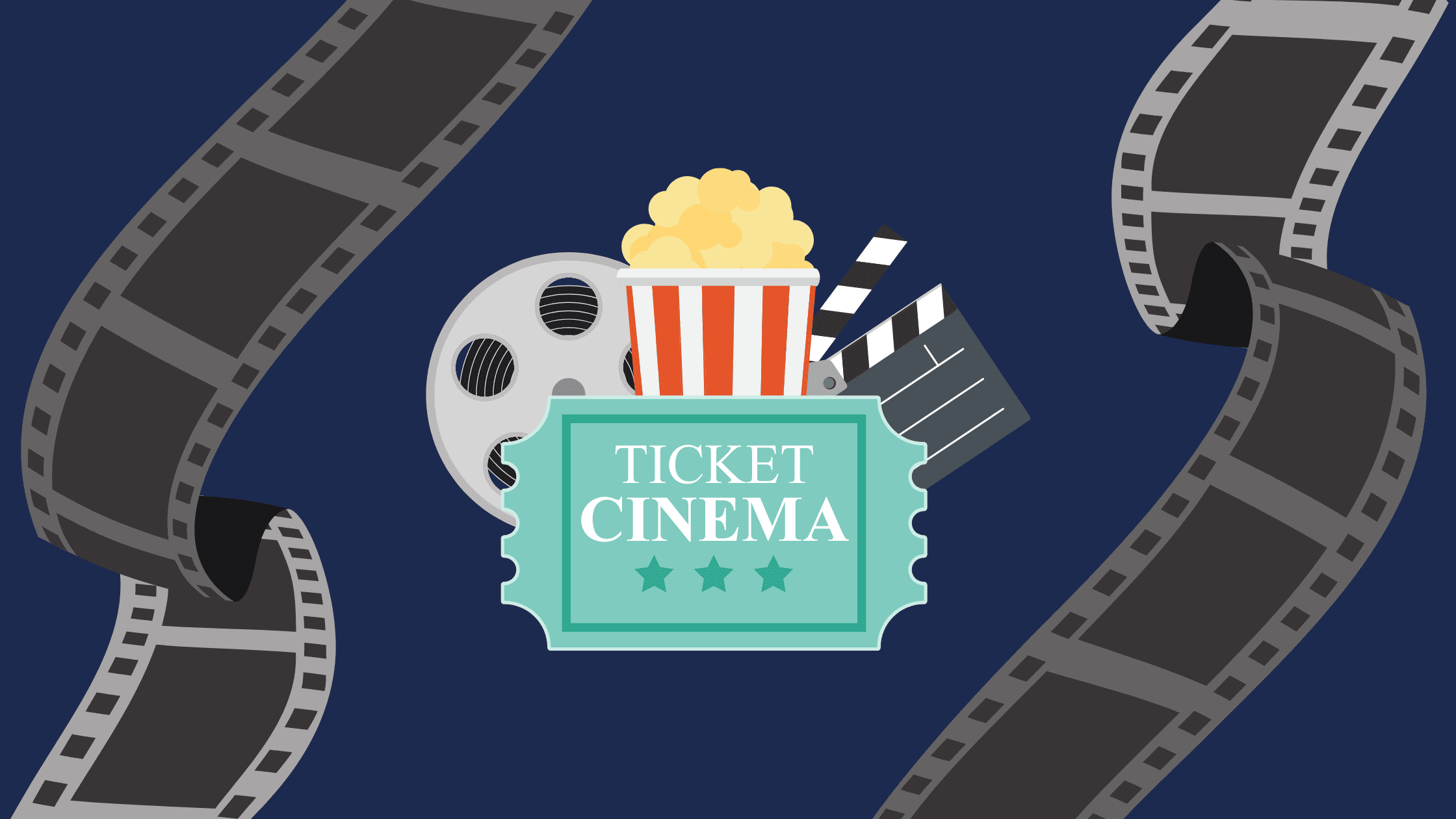 As I’ve been checking my calendar, I’ve noticed quite a few upcoming movies that look spectacular!  So, in this blog, I’ll go over the 5 I’m most looking forward to seeing in the next few months!

Dune, based on the classic sci-fi novel by Frank Herbert, looks terrific in its trailers.  You may remember the film adaptation directed by David Lynch in 1984. However, you might not be the biggest fan of Dune if that was your first introduction, as that film was very polarizing.  Still, this adaptation appears to be much more palatable for a larger audience.  With a star-studded cast including Timothée Chalamet, Zendaya, Jason Momoa, Oscar Isaac, Stellan Skarsgard, and Dave Bautista, Dune is sure to be a box-office hit.  Dune, directed by Denis Villeneuve, will be released in theaters and on HBO Max on October 22, 2021.

From the title of this film, you might think it’s an adaptation of a Shakespeare play.  But, this film is a biopic about Richard Williams, the father of Venus and Serena Williams.  This film shows the unlikely background that molded two of the most talented tennis players in the world.  In addition, it will show their father’s dedicated role in their path to superstardom.  King Richard‘s release date in theaters and on HBO Max will be November 19, 2021.

Encanto is the next film by Walt Dinsey Animation Studios.  It will be a musical composed by Lin-Manuel Miranda, which has me excited without hearing anything else!  Encanto will center on Mirabel, the only person in her family who doesn’t have magical powers in her family.  With great original songs and top-notch animation, be sure to bring the kids to see Encanto when it comes out on November 24, 2021!

The Matrix is one of the most iconic franchises in film history—even people who have never seen The Matrix know about its iconic elements.  For example, pop culture has thousands of references to the red pill vs. blue pill debate, dodging bullets, and the idea that reality is just a simulation.  This iconic franchise’s long-awaited continuation, or resurrection, is finally coming to theaters and HBO Max on December 22, 2021.

I’ll be the first to admit that I’m not a big fan of superhero movies.  That said, the Sam Raimi Spider-Man movies of the early 2000s were some of the most enjoyable moviegoing experiences of my life.  Knowing that Alfred Molina and Willem Dafoe will be reprising their roles as Doctor Octopus and Green Goblin makes me excited to see this movie. Spider-Man: No Way Home is coming out on December 17, 2021.

Some great upcoming movies are coming out in the next few months!  If we missed any you’re excited to see, be sure to leave us a comment to let us know! Also, if you want some recommendations for autumn movies to watch, check out our blog.