5 Movies To Watch With Your Senior Family Members

I don’t know about you, but staying at home as much as possible has given me a lot of time to consume more entertainment.  The same is probably true of your senior family members!  It can be a challenge to provide them with recommendations for movies they may have never seen before or that won’t bore them to tears, so that’s what this blog is all about.  Let’s get started! 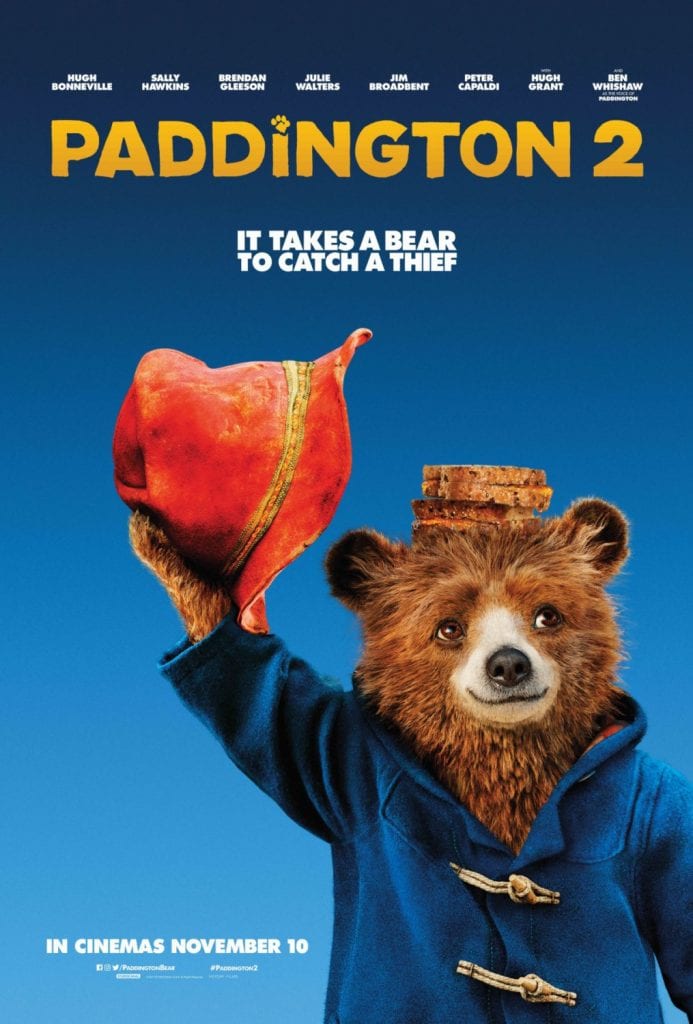 Yes, these movies are for children.  But that doesn’t stop them from being some of the best-made films of all time.  Paddington 2 is currently the highest-rated movie in history on Rotten Tomatoes.  Many people even call Paddington 2 the best movie of all time.  Is it true?  You’ll have to watch it and find out for yourself!  Be sure to watch both movies so you can get the full context of the story!  You can rent both installments in the Paddington franchise on Amazon Prime. 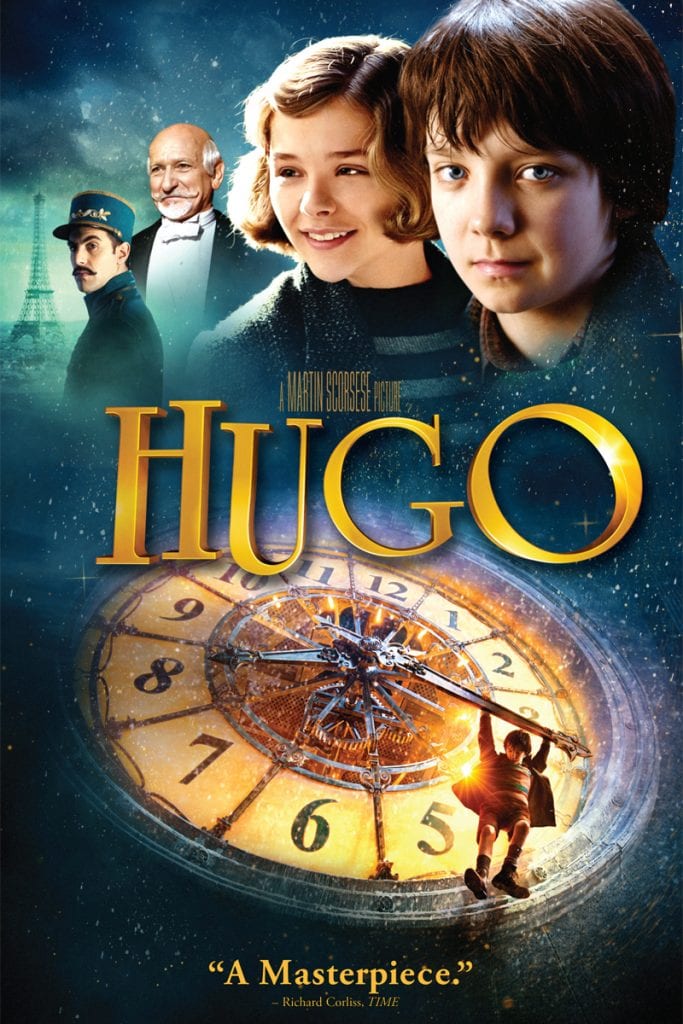 Martin Scorsese hit it big when he decided to direct a more family-friendly movie.  Usually, Scorsese is known for his New York crime films like Goodfellas, Taxi Driver, and The Irishman.  But in 2011, he released a family-friendly movie about an orphan boy living in the walls of a train station in Paris.  In his quest to find a place to call home, he has a wildly entertaining adventure full of twists and turns.  This film took home five academy awards:  Best Production Design, Best Visual Effects, Best Cinematography, Best Sound Mixing, and Best Sound Editing.  You can stream Hugo on Netflix. 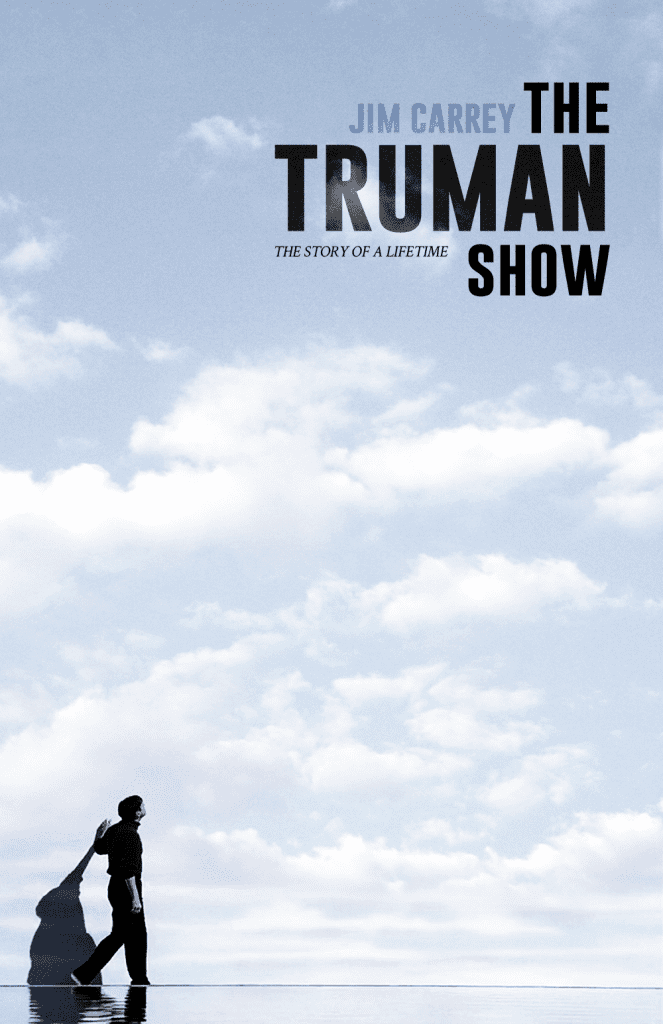 Okay, I know I said I’d give suggestions for movies people may not have seen.  But The Truman Show is such a masterpiece, and I couldn’t resist putting it on this list.  This movie is about a man, played by Jim Carrey, whose entire life is a television show watched by millions.  The only catch is that he has no idea he’s the subject of the world’s most popular program.  You’ll be thinking about this movie for years.  You can stream The Truman Show on Amazon Prime and Paramount+. 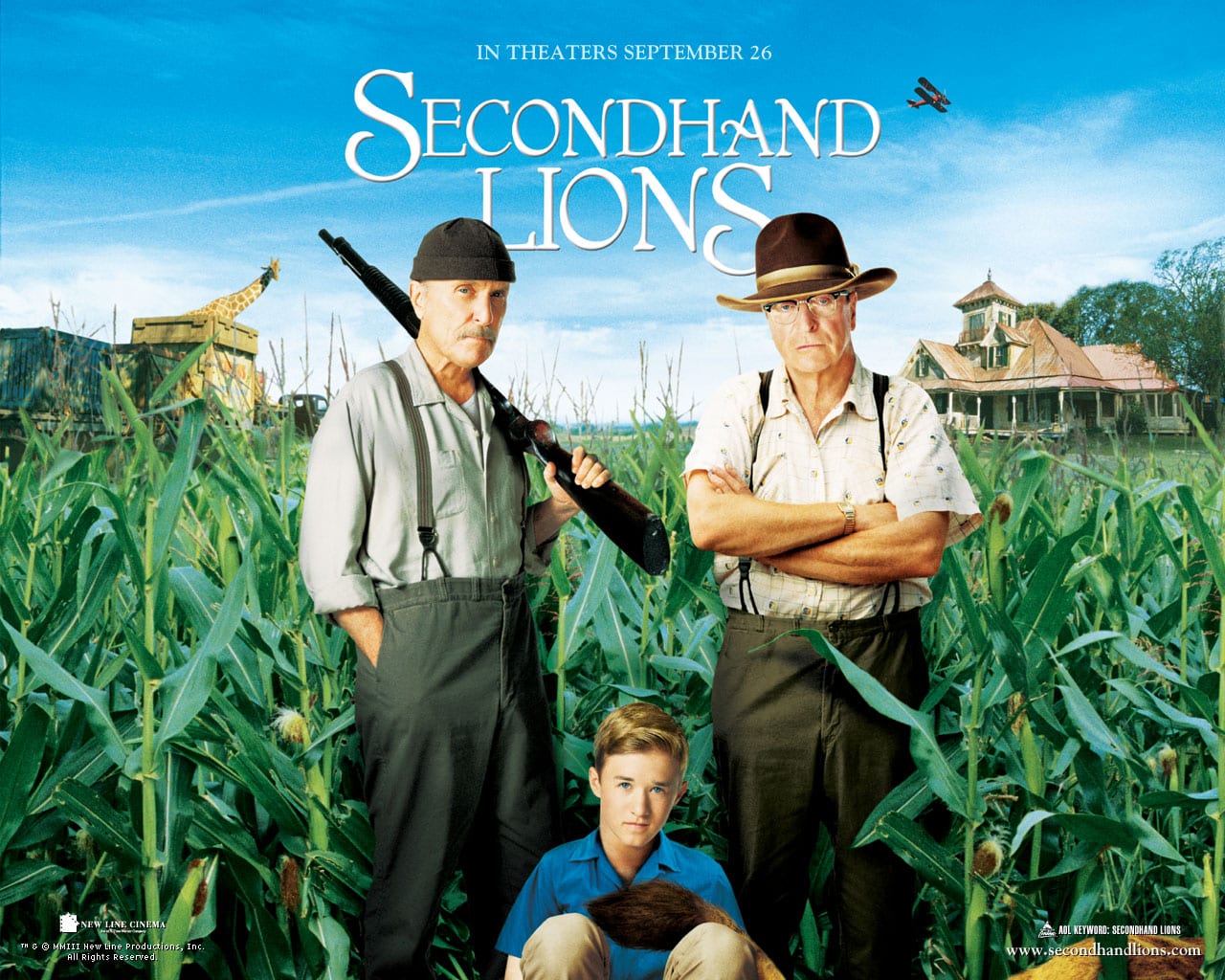 Secondhand Lions is a comedic drama about a shy boy sent to live in Texas for the summer with his two eccentric uncles, played by Robert Duvall and Michael Caine.  The two uncles eventually become the owners of an aging circus lion, who they give to Walter as a pet.  This film is surprisingly heartwarming and has important messages for the whole family.  You can rent Secondhand Lions on Amazon Prime. 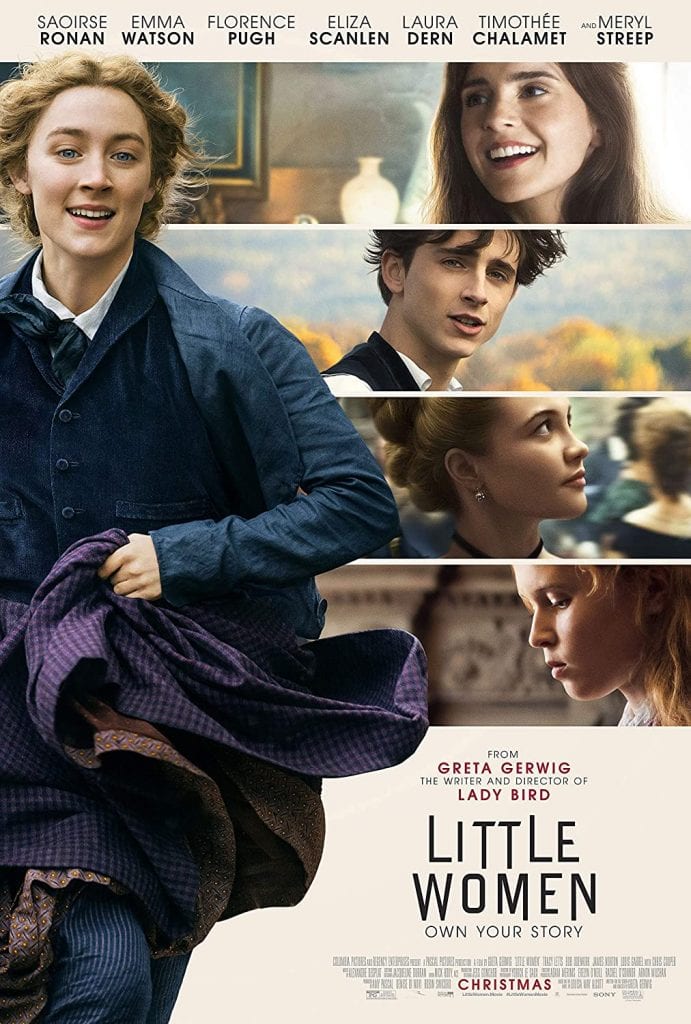 This film just has everything you could ever want in a movie.  Director Greta Gerwig captures the spirit of the classic novel following sisters Jo, Meg, Amy, and Beth March.  Each sister has independent desires and dreams, and they must find a way to pursue them and live their dreams as young women in the 19th century.  You can rent Little Women on Amazon Prime.

Movies are one of the most prominent forms of art and entertainment today.  They can move us, uplift us, and give us a momentary escape and take us on a journey somewhere else.  I hope this list has given you at least one movie you haven’t seen before that you’ll share with your senior family members!

If you liked this list, check out our last blog on movies to watch with seniors!

Aspire Home Health and Hospice is not affiliated with the production companies and studios involved in these films.