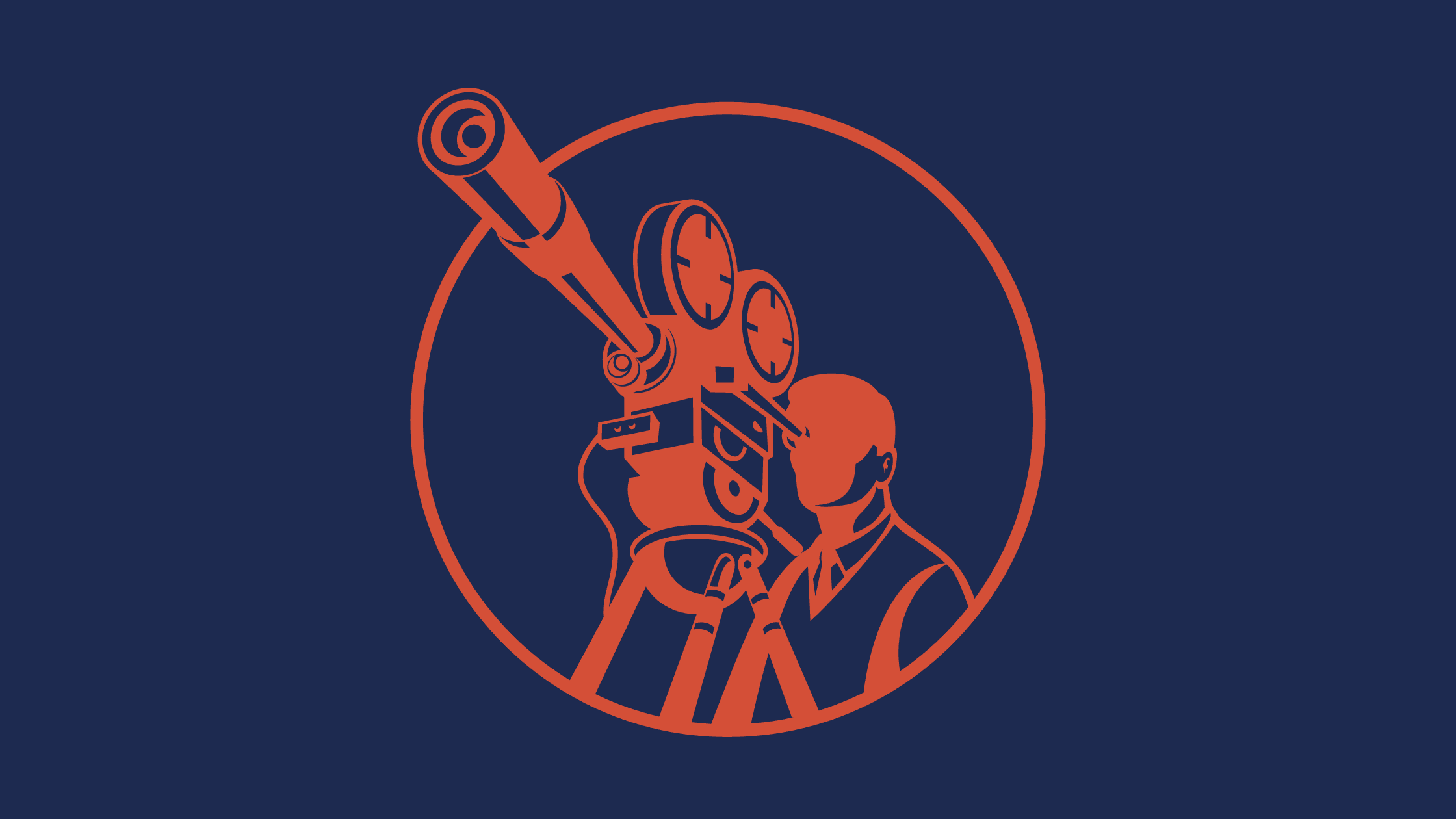 Over the last few weeks, I’ve been watching a lot of documentaries.  I’ve always loved movies, and I’ve recently started to appreciate documentaries as an informative art form.  A director of a documentary has the task of conveying information in a truthful, concise, and entertaining way.  It doesn’t sound so hard on paper, but it’s much more complicated than many realize.  I took a film production course in college, and I struggled the most with the documentary section of the class. So, I’ll recommend five interesting documentaries that I’ve been watching recently. 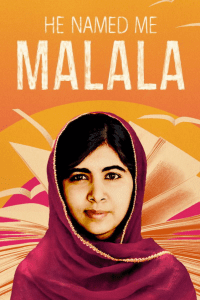 Malala Yousafzai is a Pakistani activist who famously spoke out on girls’ education.  He Named Me Malala looks at the events leading up to her attack from the Taliban and the aftermath that followed.  This heartfelt documentary is inspiring and very touching.

He Named Me Malala is rated PG-13 for thematic elements; you can rent it on Amazon Prime or Google Play. 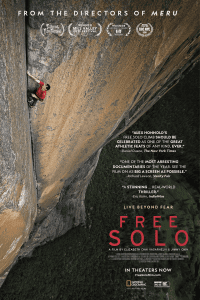 Free Solo was one of the most popular documentaries a few years ago and for a good reason.  This documentary follows Alex Honnold, a professional rock climber, on his journey to be the first person ever to climb El Capitan, the famous rock formation in Yosemite National Park, without using ropes.  This documentary is as inspiring as it is exciting, and it even won the Oscar for Best Documentary Feature.

Free Solo is rated PG-13 for brief strong language, though Disney+ has removed that word from the film.  You should also be aware that this film may frighten people who are afraid of heights.  You can stream Free Solo on Disney+. 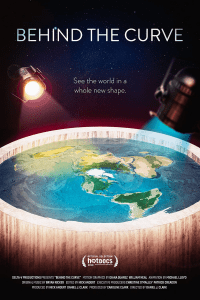 If you’re like me, conspiracy theories fascinate you.  Behind the Curve examines and dissects the conspiracy that the earth is flat.  By following some of the most devoted followers of the flat-Earth conspiracy, the viewer gains insight into why flat-earthers think the world is flat.  This documentary is fascinating and is a lot of fun to watch.  There’s even a surprise twist at the end that made me laugh until I cried.

Behind the Curve is rated TV-14 for mild profanity; you can stream it on Netflix. 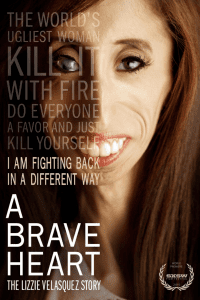 Lizzie Velasquez is an American motivational speaker and author born with a rare congenital disease called Marfanoid-progeroid-lipodystrophy syndrome.  Her condition prevents her from gaining body fat and gaining weight.  This documentary is very inspiring, yet sometimes quite intense.  Lizzie opens up and talks about hurtful things people have said about her and speaks about how it has affected her.  Additionally, this documentary tackles the bullying phenomenon as a whole and empowers viewers to stand up for themselves and others.

A Brave Heart has a PG-13 for thematic elements; you can stream it on Amazon Prime. 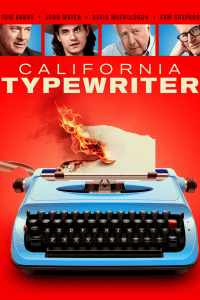 As you’ve probably guessed, California Typewriter centers on the typewriter—a piece of technology largely left behind by the world.  However, there is a connection through typewriters between many people’s lives to this day.  This documentary explores creativity and technology with a few familiar faces along the way.

California Typewriter is rated TV-PG; you can stream it on Peacock or Amazon Prime.

I hope this list has given you a few new things to watch!  If you’d like some non-documentary film recommendations, you can read this blog.