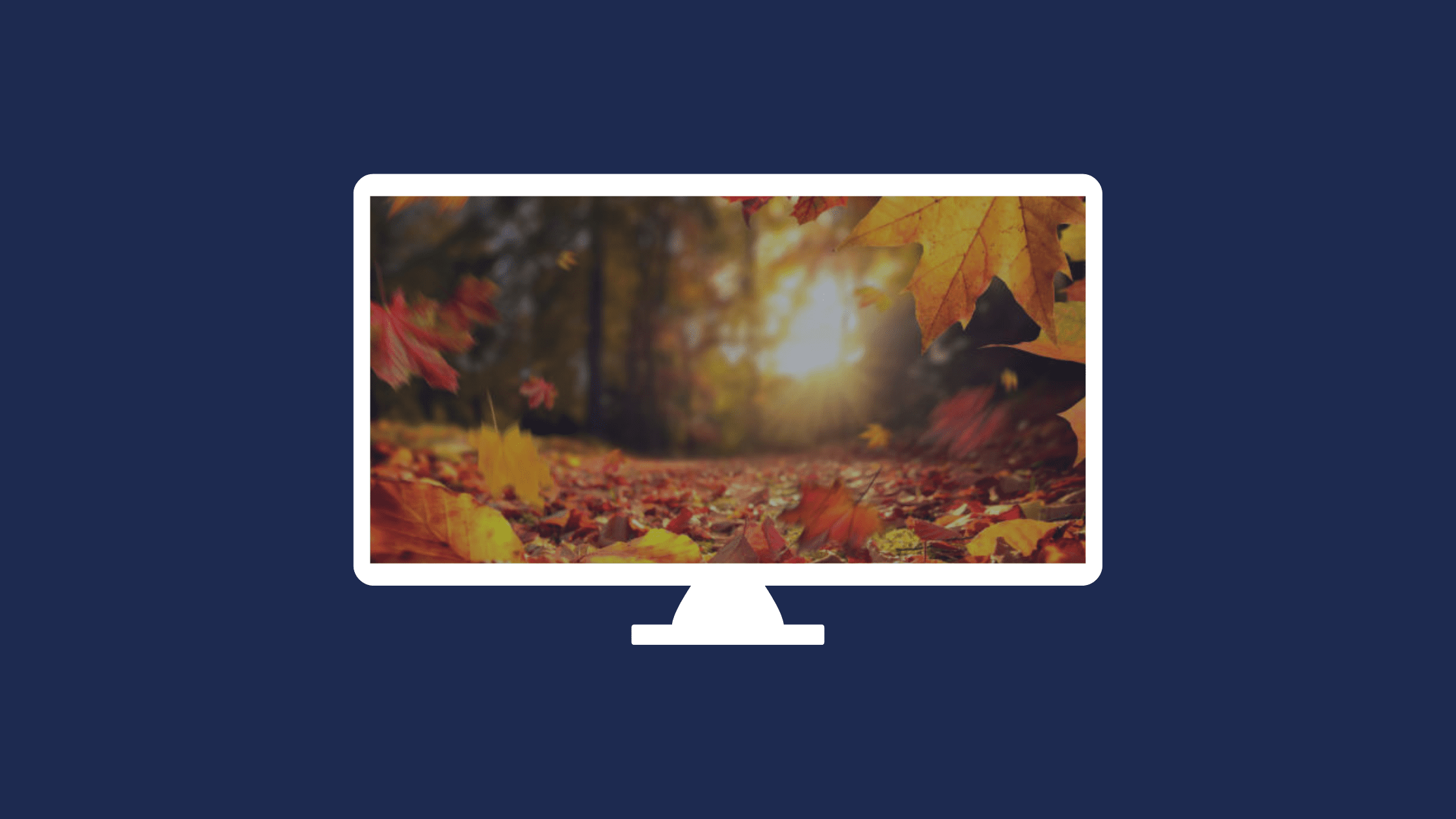 By Jake Yorgason October 5, 2021 No Comments

When most people think about autumn movies, they’ll think of horror movies.  Don’t get me wrong; I’m a big fan of horror movies!  But, most horror movies aren’t appropriate for all ages, and many people don’t enjoy them.  So, for this blog, I want to give three recommendations for autumn movies and series the whole family can watch and enjoy! 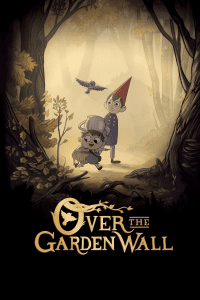 Okay, it’s not a movie, but it’s a fantastic miniseries.  Over the Garden Wall has become a tradition for my family!  This limited series follows Wirt and Greg, two brothers navigating a mysterious forest called the Unknown, trying to find their way home.  The entire series is ten episodes, and each episode is only ten minutes long.  It has some great characters for such a short series and is one of the best autumn stories!  Not to mention, it has a fantastic cast, including Elijah Wood, Christopher Lloyd, John Cleese, and Tim Curry.  You can watch Over the Garden Wall on HBO Max. 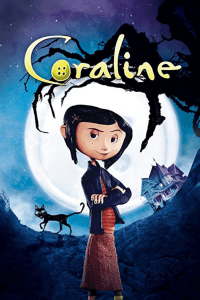 Coraline is a fantastic claymation film with some of the best visuals I’ve ever seen.  It follows a young girl, Coraline, who moves into a dull new house in a boring new town.  But, she finds a hidden door hiding a secret world that contains everything she’s ever wanted.  Or, does it?  This other world may be hiding its own strange and scary secrets of its own.  You can rent Coraline on YouTube or Amazon Prime. 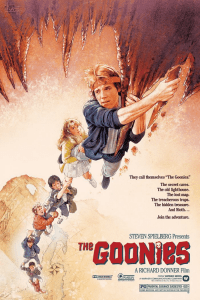 I’m not exaggerating when I say The Goonies is one of the best films ever made.  The Goonies is a film with adventure, romance, danger, excitement, and pirate treasure captured within a beautiful autumn scene.  Check out The Goonies on HBO Max!

I’d highly recommend checking these movies (and series) out as soon as you can!  If you’d like even more recommendations for fall movies, check out our blog!