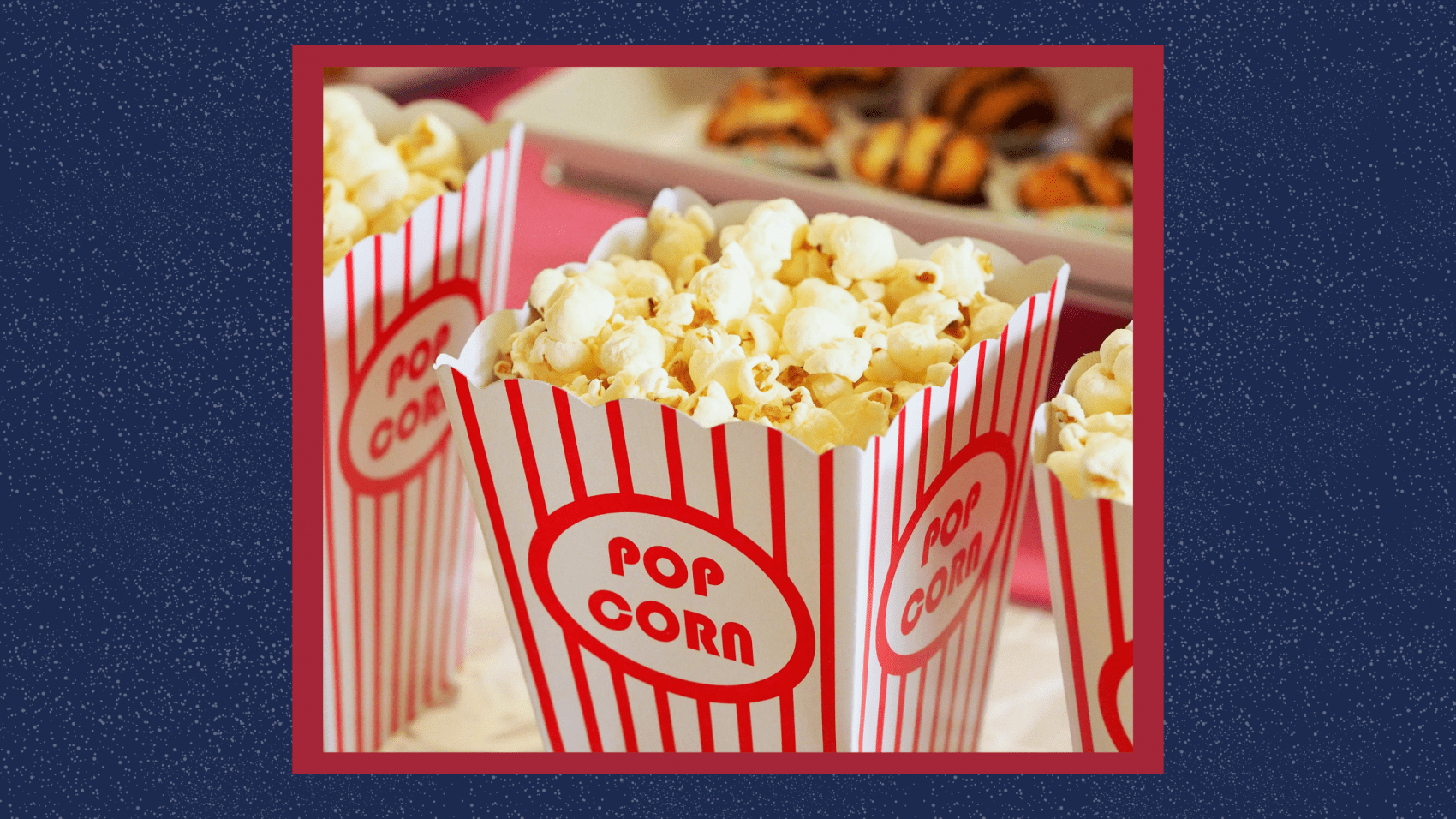 2022 Movies to Look Forward To

2022 is shaping up to be an excellent year for movies! Movies are my favorite artistic medium, so I decided to make a list of some of the movies I’m most looking forward to seeing this year!

Spider-Man: Across the Spider-Verse

The first Legally Blonde movie was a masterpiece, to say the least. So, I’m thrilled to see Reese Witherspoon as Elle Woods once again! Mindy Kaling (The Office) and Dan Goor (Parks and Recreation) are writing this movie, so it’s sure to be hilarious! Legally Blonde 3 is coming out on May 20th.

Who doesn’t love Pixar movies? This movie is about a young girl named Mei Lee who turns into a giant red panda every time her emotions get out of control. I’m very excited to see where this story goes. Be sure to watch this movie with the family on Disney+ when it comes out on March 11th!

This movie, which may even be out by the time you’re reading this, looks delightful and heartbreaking. Cyrano is a musical adaptation of the stage show, Cyrano de Bergerac. You can watch Cyrano on January 21st!

This one is for the action fans. The original Top Gun film is one of the best action movies I can think of, and the sequel is looking good, too! This movie was supposed to come out in 2019 but faced several delays, including COVID-19. But now, it’s ready for release! So, check this one out on May 27th.

I hope this list has given you a few movies to look forward to this year! Which 2022 movies have you feeling the most excited? Be sure to leave us a comment and let us know!